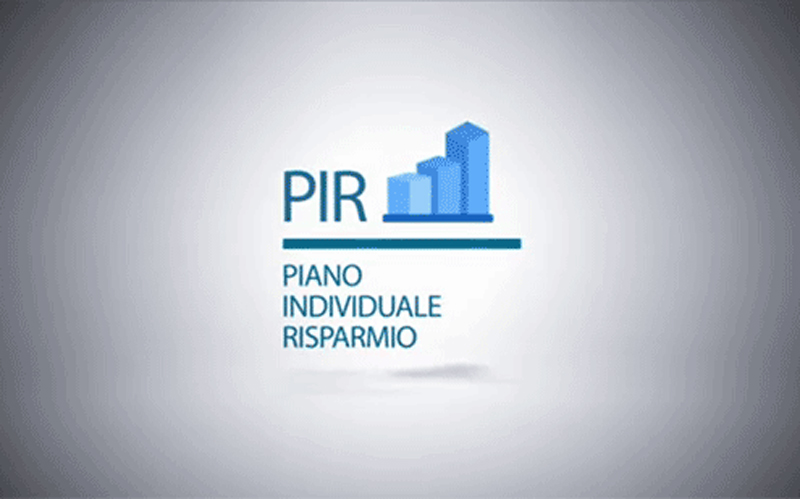 The hopes of hi-tech start-ups short of venture capital lie in a 450 million euro budgetary package.
The amendment establishes that 3% of funds collects through PIR (Individual Savings Plans) are to be used to finance small and micro enterprises outside of market regulations and multilateral negotiations. In short, start-ups. Given that the funds collected through PIR by the end of this year will be approximately 15 billion euro, therefore 3% of that equals roughly 450 million euro. Is this the birth of State-run venture capitalism, then, or at least State-regulated? «We will have to see how the different entities deal with the situation, however it definitely represents a turning point, and a very positive one», commented Francesco Caputo Nassetti, CEO of Swiss Merchant Corporation, which has invested (without waiting for PIR money) in a range of start-ups in Italy. PIR has ventured into this fascinating and unexplored territory. It is an instrument whose aim, since the beginning, has been to finance small and medium-sized businesses. Nonetheless, the matter has been approached with extreme caution by managers. It must also be noted that enthusiasm for PIR is now cooling off. During the first year of operation, 2017, the funds collected amounted to 10.7 billion euro. Assogestioni, the Italian savings association – according to a Deloitte report – estimated that the Government’s aim of 1.8 billion euro had already been exceeded in the first six months, which saw 4.2 billion euro collected. This rate continued reasonably well throughout the year and into early 2018; however, as we know, Italian investors are inclined to disinvest when the market falls and to invest when it grows, precisely the opposite of what should happen. All that remains is to hope that hi-tech enterprises do not bear the cost of this.