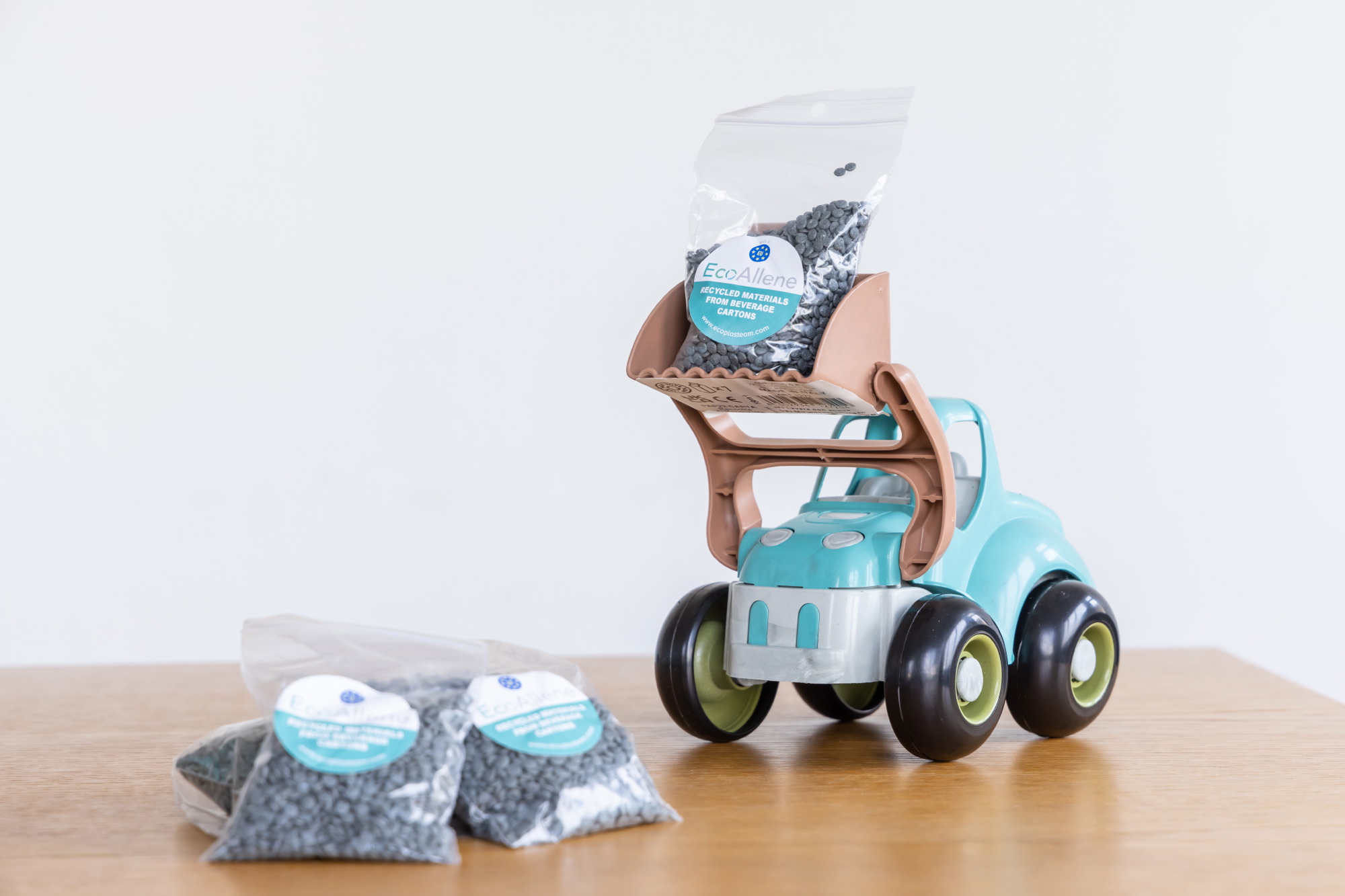 From Idea to production

From Idea to production

Ecoplasteam was born and developed as a start-up, instantly generating interest from investors, going through significant growth. From the start, the story of this new company and its management was based on its team and on the scalability of its product, and it stands out due to its policy of action. 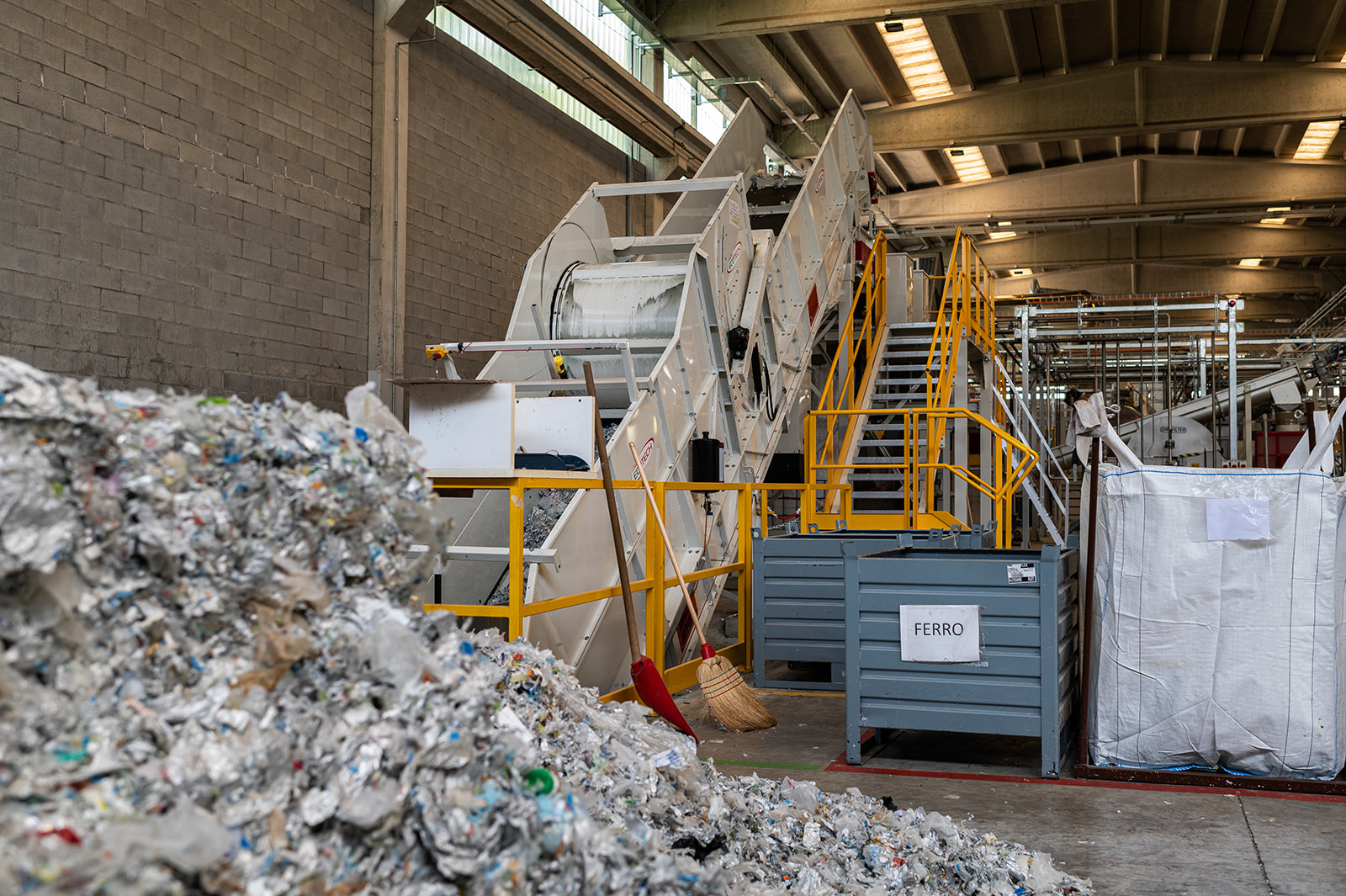 This innovation reduces recycling costs allowing for an important competitiveness of the finished products in the marketing phase compared to the directly competing material: virgin plastic.

Despite the legal and natural obstacles that all new enterprises must face, thanks to the quality of the project, Ecoplasteam has obtained the necessary boost to consolidate and get its business off the ground. Other than its founders and a development team, many others believed in the project, which led to a steady and rapid growth, demonstrating to investors and banks the validity of the project and the sustainability of the figures in the long run. Early feedback was very important, with solid support coming from the Swiss Merchant Corporation of Lugano (which later became a partner), who were entrusted with the first consultancy work in order to create all necessary material for potential investors. In the fundraising process the first crucial round of equity was raised, and financing of around four million euro was obtained from Banco BPM with the support of the supplier of the plant, Amut SpA of Novara.

All this was possible in part thanks to innovative laws regarding start-up companies, as well as to tax breaks for investors, and to public guarantees on loans.

The next phase saw Ecoplasteam immediately invest in the production plant in Spinetta Marengo (Alessandria), in order to make the project sustainable as soon as possible, and get to the most important part of the project: production. 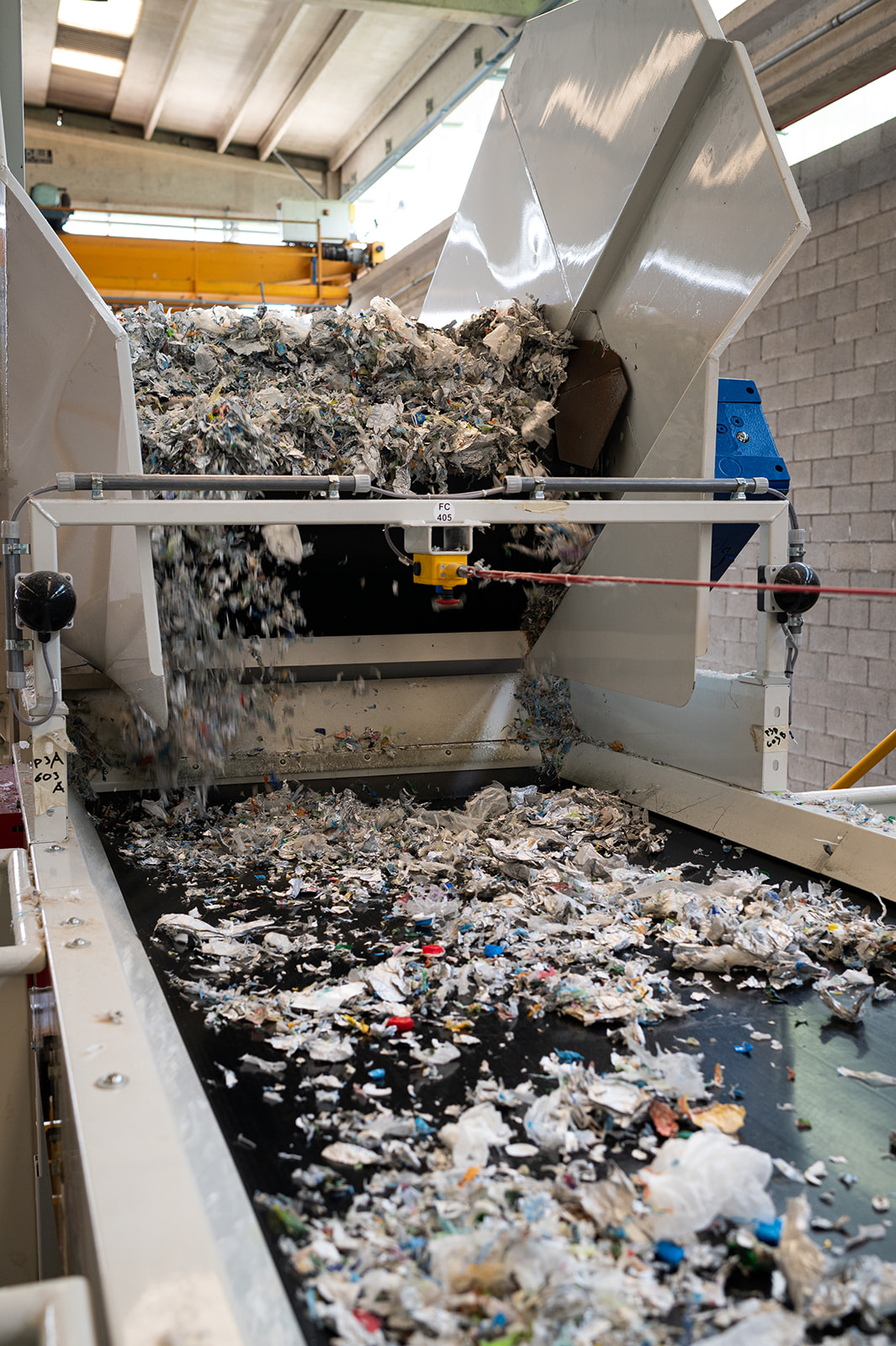 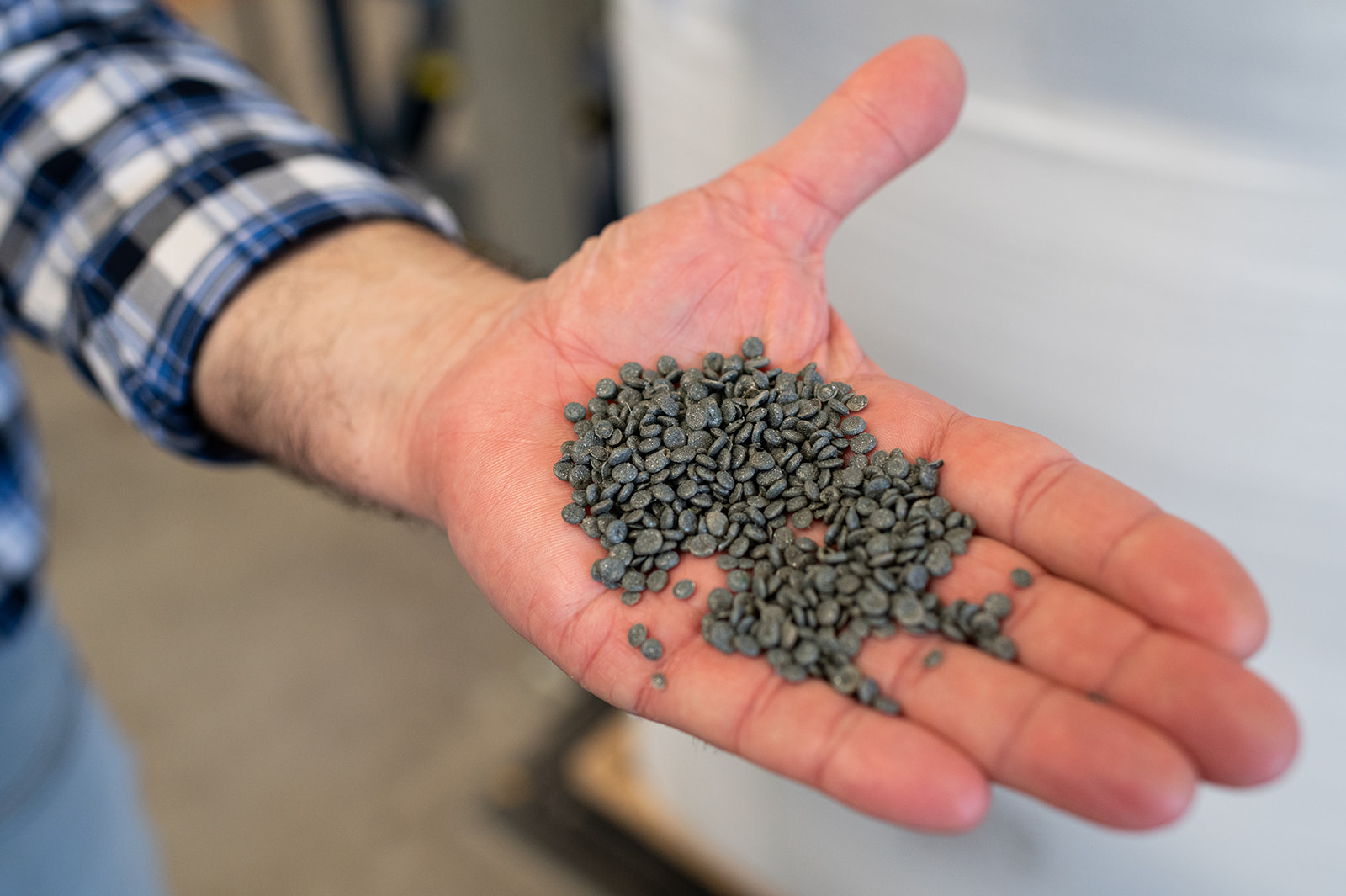 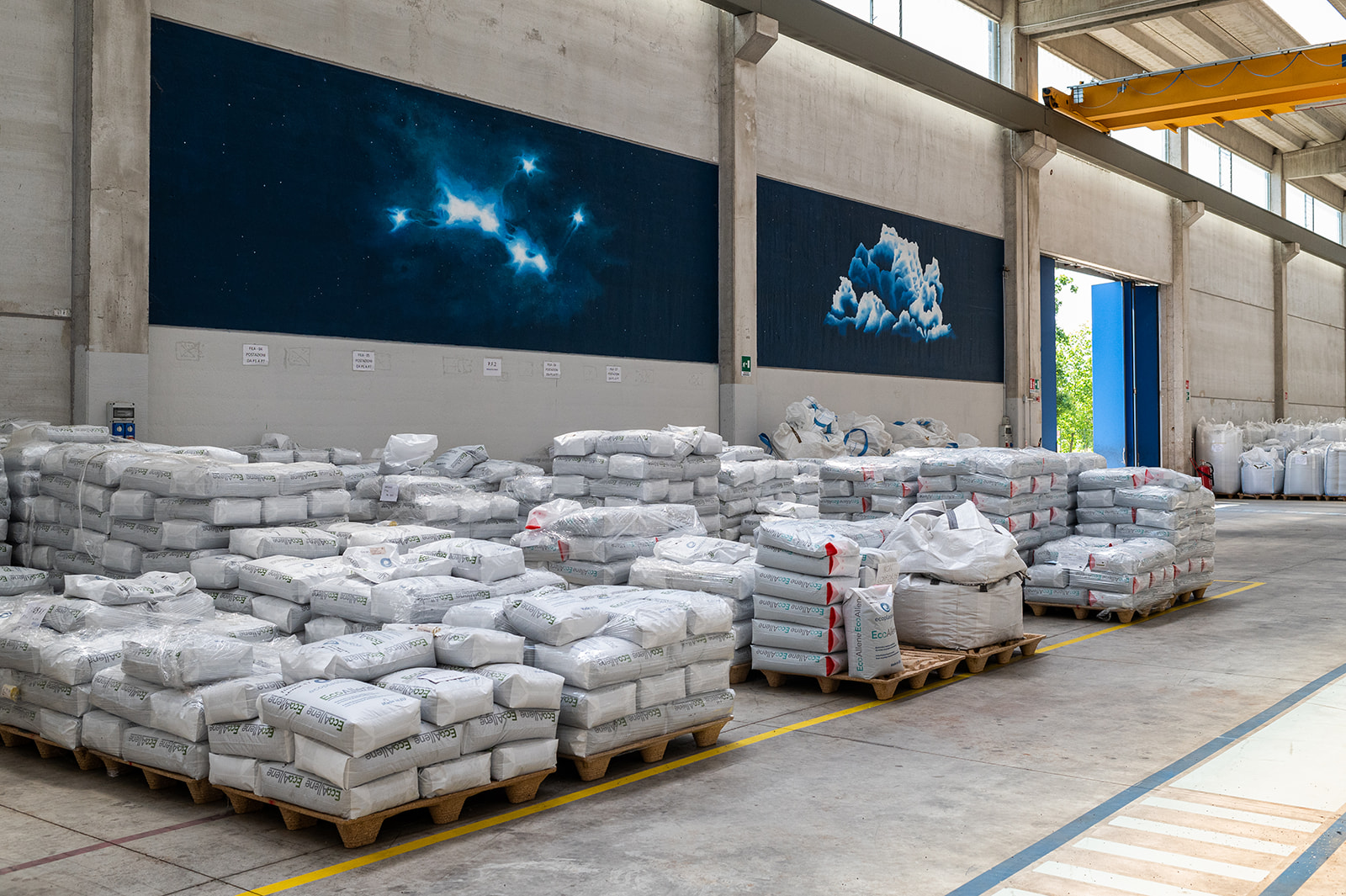